The Rhino Report featured a "Protest Tips and Etiquette" guide instructing students to "wear nondescript clothing," refrain from taking pictures of protestors' faces, and most shockingly, if they're White, avoid talking into a megaphone. 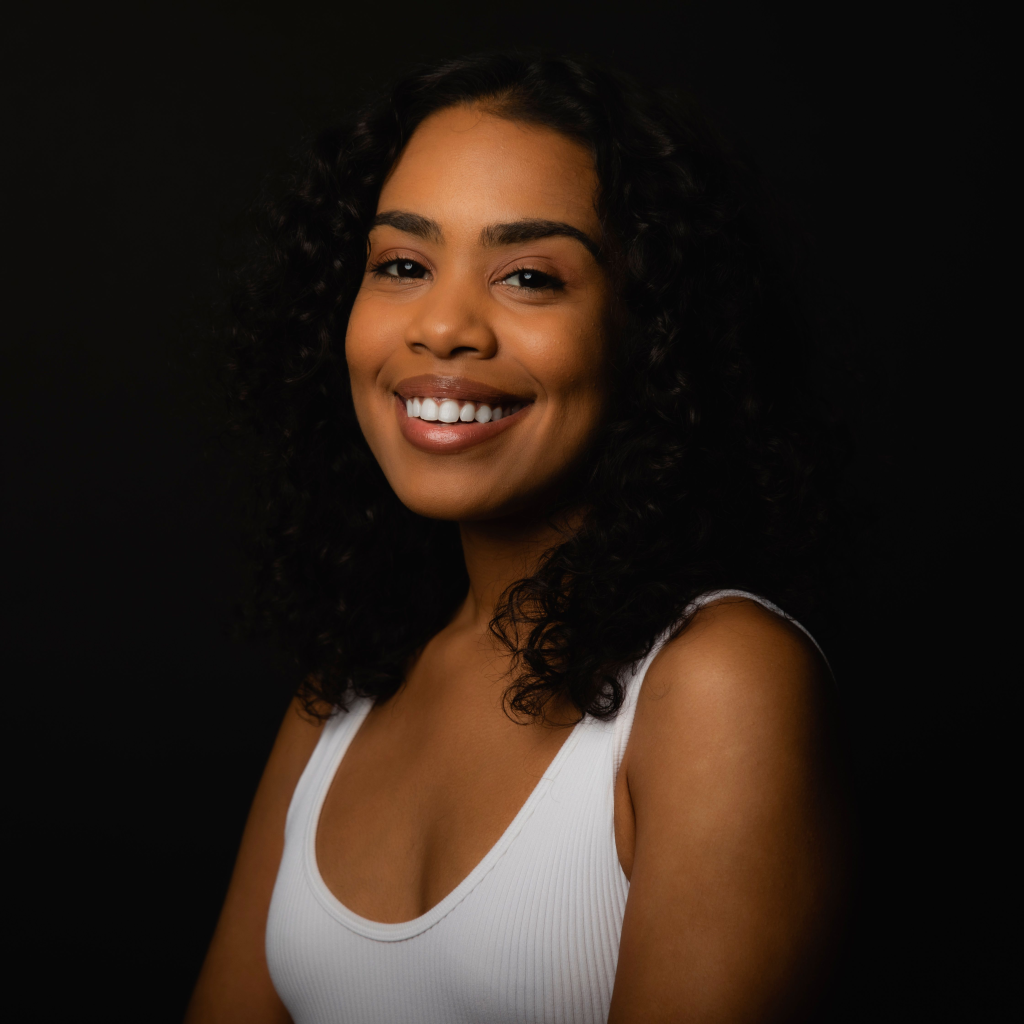 In Minneapolis, a middle school student newspaper at Justice Page Middle School advised students how to conduct themselves when participating in Black Lives Matter protests. The paper curated a list of several tips students should follow if they choose to participate in the protest.

The Rhino Report featured a "Protest Tips and Etiquette" guide instructing students to "wear nondescript clothing," refrain from taking pictures of protestors' faces, and most shockingly, if they're White, avoid talking into a megaphone.

SCOOP: A Minneapolis middle school is teaching children as young as 11 how to "take to the streets" for Black Lives Matter and how to engage with police after getting arrested. White children are told not to speak at rallies, because "it's not for you." pic.twitter.com/ro2D4FsUtb

"When it comes to Black Lives Matter protests, if you're not Black, remember that you're there to show your support and amplify Black voices,' the first tip advised. 'ESPECIALLY if you're White, if they're offering the megaphone for anyone to speak, it's not for you. You are here to listen and to show support."

"You're free to document things with your phone," the second tip followed, "but please don't post anything with people's faces/identifying information in them, especially if it's someone doing art/graffiti.

"Wear nondescript clothing," another guideline added to the list read. "Even if you aren't breaking the law, law enforcement may still try to come after you; in these situations, it's better to be paranoid than careless."

Words from Jacob Blake Sr at #protest for #amirlocke in Inglewood CA. pic.twitter.com/pWiRVXzzvz

"If you get arrested," another tip read, "Invoke your right to remain silent, ask for a lawyer, don't consent to police searching your phone, don't consent to a DNA sample (they might say it's standard procedure, it's not), insist that they give you a mask, if you're held for more than 48 hours, it's most likely an illegal detention, which is a violation of your Fourth Amendment Rights."

In a statement to Fox News Digital, the Minneapolis Public Schools said that the Rhino Report "represents the viewpoints of students."

"At Minneapolis Public Schools, we value and encourage student's voice," the district said. "The Rhino Report newsletter is a student publication that was written by students in an after-school community education program. The publication represents the viewpoints of students, very similar to an editorial written for a newspaper."

A parental rights advocacy group called Parents Defending Education (PDE) is appalled with the guideline created for the students.

"It is inappropriate for a school system to be providing protesting advice to 12-year-olds, especially when it is for particular causes and varies based on students' race," Erika Sanzi, PDE director of outreach, said. "It is also a problem that it was done behind the backs of parents."

Other tips suggest students avoid going alone or wearing sharp objects like glasses and jewelry. It also added to wear clothing to protect against tear gas and bring along a first aid kit.

The newsletter was printed following the police-involved shooting of 22-year-old Amir Locke during a no-knock raid on Feb. 2