Mary J. Blige Said She Didn't Know About Mammograms Until She Was 40

The singer has had several relatives die from breast cancer. 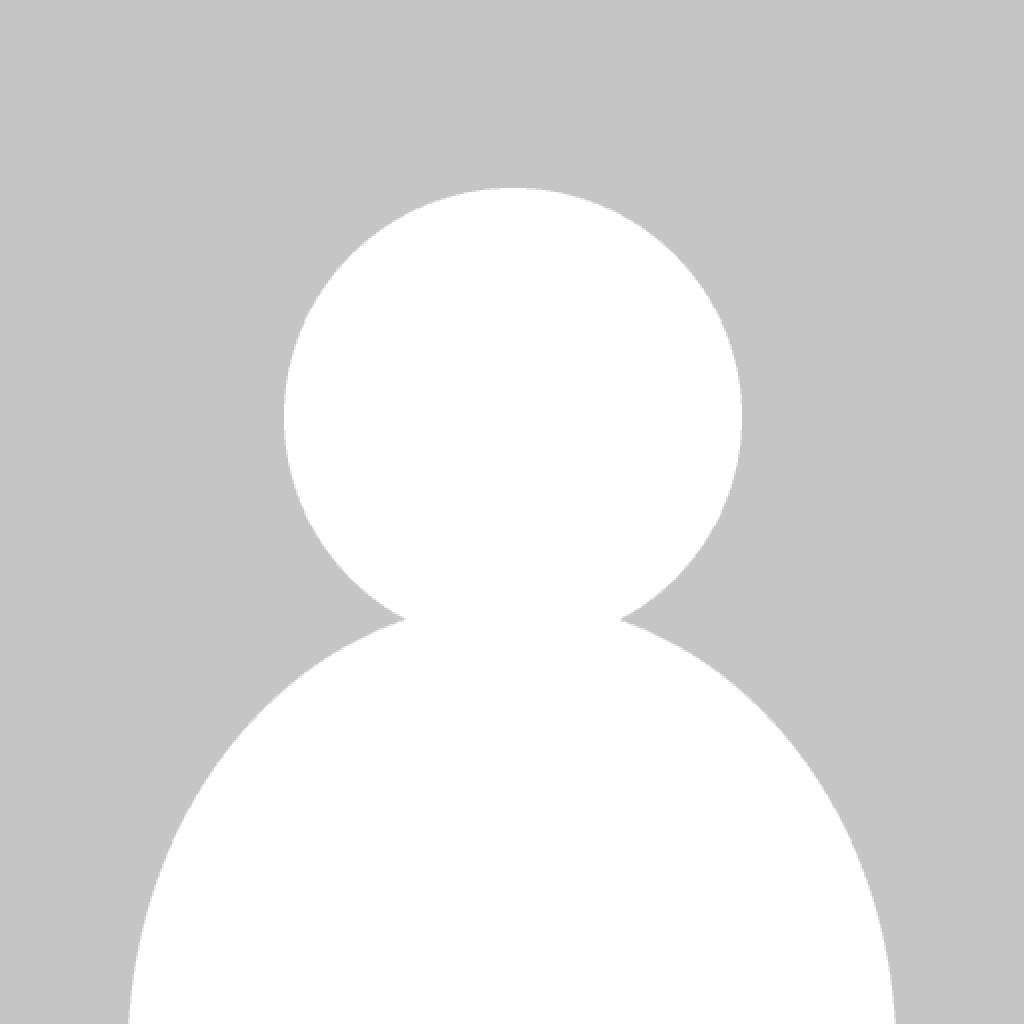 Mary J. Blige revealed she didn't know about breast cancer or mammograms until the age of 40, Essence reports.

The 50-year-old musician participated in a panel discussion titled "Screening the System: A Dialogue on Bias and Breast Health." Black women are over 40% more likely to die from breast cancer.

"I didn't know about breast cancer or mammograms until I was 40, and I was in the music business, and I was trying to take care of myself. My body started talking, so I started listening," she said.

"I found out about it at the GYN. They don't discuss this when we're children. They don't say, 'Go get a mammogram.' You learn about this as you get older," the entertainer said. "So they don't speak about it, and that's why they end up in the hospital with two weeks to live, and now you know about it. That's why it's extremely important to me."

Blige opened up about having relatives die from the disease.

"My aunt died from breast cancer. My grandmother died from cervical cancer, and one of my aunts just died from lung cancer," the "Thick Of It" singer shared. "What happens is they end up in the hospital, and there's no one in our families speaking about it when we're younger."

The American Cancer Society (ACS) conducted a study that found that Black women are twice as likely to be diagnosed with triple-negative breast cancers compared to other racial and ethnic groups due to lack of estrogen receptors, progesterone receptors and human epidermal growth factor receptor-2. The ACS reports that breast cancer is also the second most common cause of cancer deaths among Black women, surpassing lung cancer.

She continued, expressing frustration with a lack of inclusivity in studies and the impact that has on the accessibility of information around cancer.

Blige ended the conversation on a powerful note.

"I'm here to let women know, no matter how scary it is or who's telling you it's scary, take care of yourself. Take care of your health," the Power Book II: Ghost star said.

Blige was recently announced as one of the Super Bowl LVI halftime show performers along with Dr. Dre, Snoop Dogg, Eminem and Kendrick Lamar.