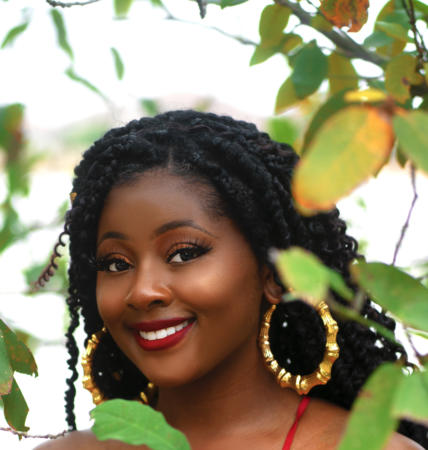 Flint, Michigan made national headlines in 2015 due to concerns from local residents regarding strange odors and prominent discoloration from the water supply causing hair loss, skin rashes, and legionnaires disease, Natural Resources Defense Council previously disclosed. To retain funds, the city made a collective decision to replace water provider Detroit Water and Sewerage. Upon waiting for Flint’s pipeline to connect to Karegnondi Water Authority, the government officially ruled to temporarily utilize the Flint River as the primary source of water, National Public Radio previously reported.

This decision led to 12 deaths and over 90 individuals reporting health issues within the first 18 months of exposure to the contaminated water, according to The Washington Post.

At eight-years-old, concerned with the growing crisis, Copeny took initiative by writing a letter to former President Barack Obama to incentivize a visit to the city for the crisis to be examined directly. Upon visiting the devastation, Obama approved $100 million in relief funds for the people of Flint.

Little Miss Flint’s social justice efforts did not stop there. Since 2016, Copeny has raised over $500,000 in aid. The social justice advocate extended her platform to aid disadvantaged students, distributing over 1,000 backpacks to local children.

For parents of K-12 students, school supplies can cost families around $848, CBS previously reported. With over 40 percent of the predominantly Black city battling poverty, according to the United States Census, back-to-school season can trigger financial insecurities.

In an Instagram post from July 28, Copeny shared, ”To many Flint parents sending kids back to school is an expense they can not handle alone. I want to be able to help. But I need your help. Wishlist are now live. Help me clear them to send Flint kids back to school. My fundraiser is also half way to it’s goal. Links for wishlists and my fundraiser are in my bio.”

On Aug. 15, in conjunction with What’s Up Downtown, Copeny hosted a three-hour Back-to-School Bash and Community Resource Drive for the people of Flint at Brush Park. Essentials such as backpacks, school supplies, water fillers, and books were distributed free to the public.

“It’s important because every single Flint kid — and every kid — deserves to have a backpack to go back to school,” Copeny shared in a recent interview with MLive.