As Students And Activists, We Recognize Our Civic Duties Don't End On November 3

It is imperative that we are outspoken about important issues and listen to others. 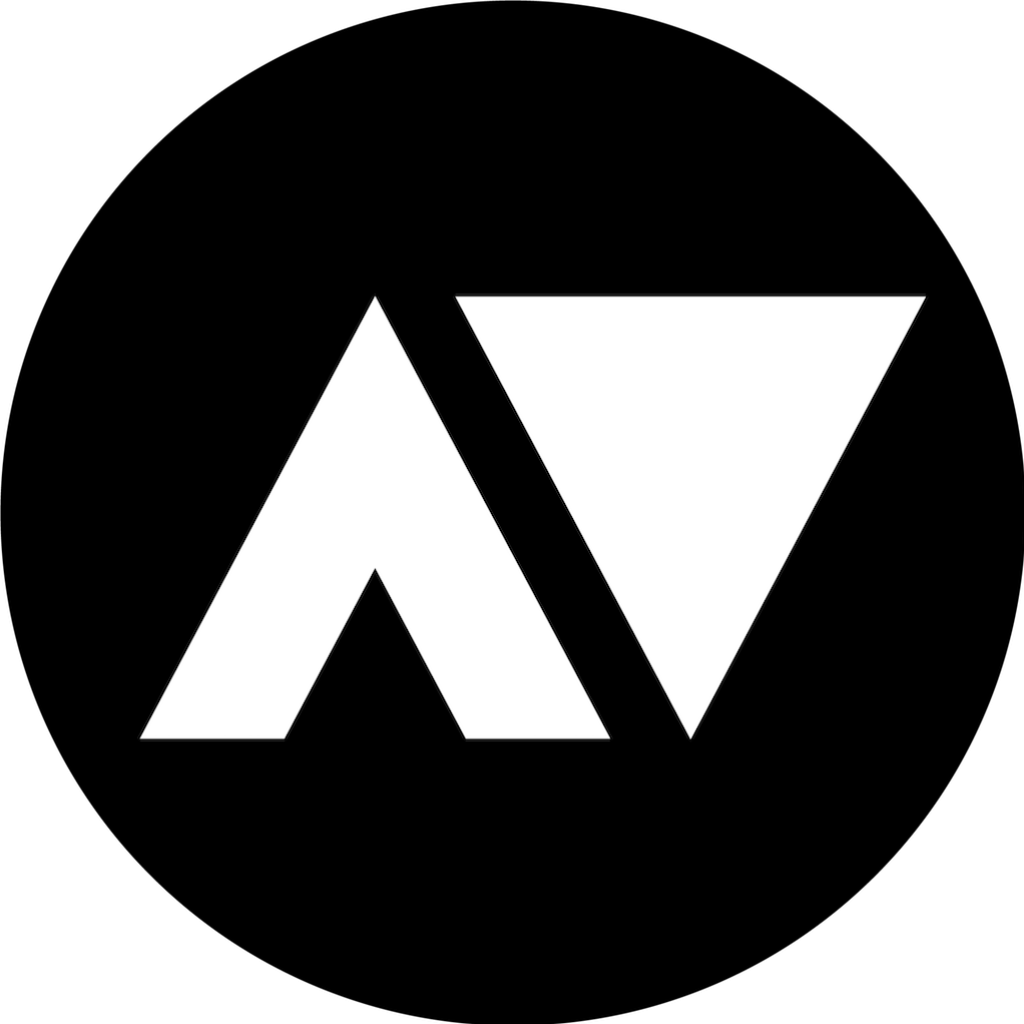 As children, we were brought along by family members to the polls to vote for Barack Obama in the 2008 election. Simply witnessing the impact such a historic event had on those around us shaped the way we viewed politics and voting as young Black girls. We began to see the power of having a say. That agency is something we all deserve.

We are now young women, members of the Robert F. Kennedy Human Rights Young Leaders chapter of the University of Pennsylvania, and are finally of age to take part, voting in our first presidential election.

Today, we are no longer children. Today, we see more clearly the barriers to voting, as well as the systemic issues in the electoral process, reflective of the systemic racism still prevalent across various sectors of American society.

At this pivotal moment, we feel the need to acknowledge the power that voting has while acknowledging those barriers and taking into account the various ways we can meet our civic responsibilities past the ballot. Voting is one of the clearest ways of meeting said responsibility and holding our government and elected officials accountable to what we want and need. And yet, it doesn’t always work as it should.

Voter suppression is a national epidemic and has persisted quite literally since this country’s inception.

Beginning with the blatant disenfranchisement of all people that were not white and male, voter suppression has transformed beyond written law bans into more unscrupulous tactics that, while legal, are used insidiously to prevent the popular vote.

In keeping with the tradition of the last 200-plus years, legal voter suppression in the U.S. continues to this day. The 2016 election saw gerrymandering, discriminatory voter ID laws, voter registration restrictions, voter purges, felony disenfranchisement, lack of accommodations for people with disabilities, lack of polling locations, poll workers and strict mail-in ballot requirements, all utilized to disenfranchise voters across the country.

Although posited as being necessary to prevent voter fraud, strict voter ID laws are also problematic due to the fact that they are extremely discriminatory and their nefarious use disproportionately affects poor and minority voters. 11% of all Americans lack a government ID and in the Black community that number reaches as high as 25%. The mere existence of this policy has been proven to decrease voter turnout, a looming problem for battleground states including Georgia and Wisconsin, which have some of the strictest voter ID laws in the nation.

Felony disenfranchisement, too, has altered the landscape, as in 2016, over 6 million American citizens were unable to vote due to a felony conviction, according to The Sentencing Project. In swing states like Florida, which at the time of the 2016 election had not repealed its felony voter laws, votes from this population could have meant the difference between a Democratic or Republican victory.

Voter suppression has become even more complicated amidst a worldwide pandemic. While mail-in ballots are vital for keeping everyone safe, hundreds of thousands of votes across the country are disqualified and thrown away for numerous, very trivial reasons, such as using a pencil or a pen that does not have blue or black ink or not writing the complete date. Due to COVID-19, polling locations and poll workers are at an all-time low, especially in minority communities, making voting much harder and even more time consuming.

Despite all this, Kennedy’s words, as he announced his presidential bid in 1968, are more poignant to us than ever.

“I cannot stand aside from the contest that will decide our nation’s future and our children’s future,” he said then.

Nor can we today.

Keeping the various barriers to voting in mind, we must acknowledge the power that voting has and at the same time realize that it is only one part of civic responsibility.

We must push our ideas of civic responsibility past the ballot by remaining informed with an open mind and supporting marginalized groups that we may or may not be a part of.

One of the best ways to do this is to support local, grassroots organizations, groups and people, while centering people of color and LGBT+ people of color. Some ways to substantially support our communities and marginalized communities is through financially supporting pre-existing community-led initiatives. It is also imperative that we are outspoken about important issues and listen to others.

It should be the American way to choose kindness and to do everything in our power to ensure the health, safety, and happiness of ourselves and others. To make clear that our civic responsibility includes and extends past the ballot.

As little girls at the polls 12 years ago, we saw the pride in our loved ones eyes, the ability to have their voices heard in a contest that elected a Black person to the highest office in the land. This November, it’s our turn. Please join us at the polls and beyond the ballot by holding our government accountable where we can and supporting each other in the process.