5 Of The Most Powerful Black Women In The World

From politics to entertainment, these women continue to make huge impacts around the globe. 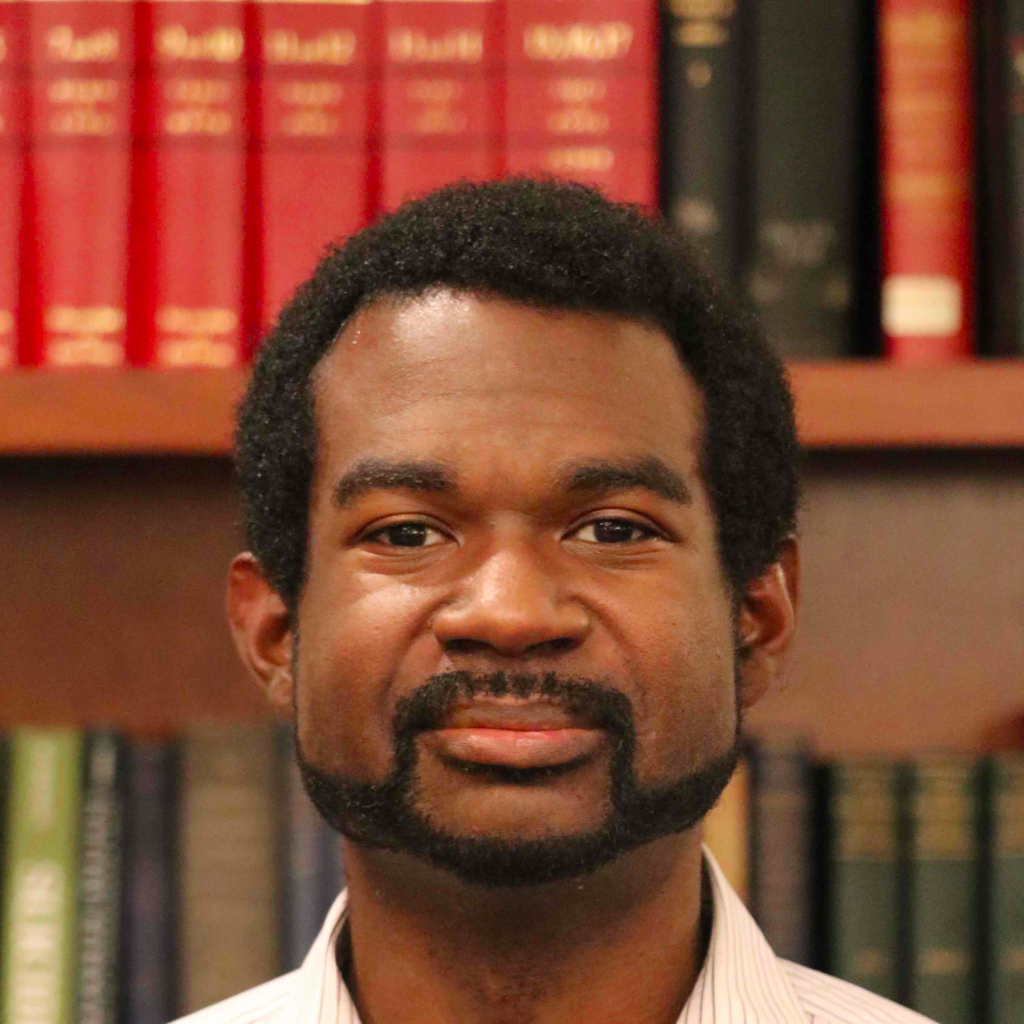 As we celebrate Women’s History Month, it’s important to acknowledge the Black women who are making history as we speak. Black women are currently holding unprecedented positions of authority and influence in the United States and around the world. Here are five of the world’s most powerful Black women.

While most vice presidents generally sit around and play the role of backup president, Kamala Harris has been particularly active in policy. Due to the even 50-50 split between Democrats and Republicans in the U.S. Senate, the vice president’s role as Senate tiebreaker means that Harris has repeatedly had to vote to push through Democratic bills and nominations. As Blavity previously reported, Harris cast crucial votes to pass the America Rescue Plan and to confirm a number of key Biden nominations.

Additionally, Harris has been tasked with spearheading several major policy initiatives by the Biden administration. She took a lead role in addressing the crisis of unauthorized migration and surging asylum seekers at the southern border. Though she was heavily criticized by conservatives for her efforts, Harris has worked with Latin American countries to address the root cause of the migrant crisis by creating economic opportunities in these countries. Harris was also a major voice in the ongoing fight to protect voting rights from Republican attacks.

Now, she is helping to lead American efforts overseas in opposing Russian aggression against Ukraine by meeting with foreign leaders and NATO troops in Europe. Harris even briefly became acting president when Joe Biden underwent a routine medical procedure. With Harris as the presumed Democratic nominee to succeed Joe Biden, she is stacking up domestic and international experience leading the nation when it comes to some of the top issues facing the country today.

Though Harris would be the first Black woman to serve as president of the United States, several women have been elected president or served as acting presidents in African countries, including Nobel Peace Prize winner Ellen Johnson Sirleaf of Liberia. Currently, the only Black woman leading a nation is Tanzanian President Samia Suluhu Hassan. As Blavity previously reported, Suluhu became president in 2021 after President John Magufuli unexpectedly died at age 61. Suluhu is not only the first woman to lead Tanzania, but also one of only a few Muslim women to become head of state of any country.

In her first year as president, Suluhu reversed many of Magufuli’s controversial policies by taking COVID-19 seriously and lifting a ban on pregnant girls attending school, among other changes. Suluhu has built relationships with key world leaders, in contrast to Magufuli, who rarely left the country. When Suluhu addressed the United Nations General Assembly in September, Foreign Policy magazine ranked her speech — which addressed everything from COVID vaccine inequality to the economic and political empowerment of women — as among the most important given during the UN session. Suluhu has also made key changes to several political positions, building her own power base as she gets ready to run for another term in 2025. While many initially dismissed her as a temporary replacement for the deceased president, Suluhu has instead established herself as a political force in Tanzania and on the world stage.

Suluhu is not the only African woman exercising major power on an international level. Dr. Ngozi Okonjo-Iweala may not be a household name to many people, but her position is one of the most important jobs in international relations. In 2021, Dr. Okonjo-Iweala was appointed director-general of the World Trade Organization. She is only the seventh person to hold this title and is the first woman and first Black person to head the WTO. This is the latest in a long line of high-profile jobs for Dr. Okonjo-Iweala. In her home country Nigeria, she has twice served as finance minister and was then briefly foreign minister; she was the first woman to hold either position. The renowned economist held senior positions at the World Bank and was the runner-up in the 2012 race to become World Bank president. She has held numerous positions at numerous international organizations and initiatives, including Gavi, the Vaccine Alliance, a global health partnership aimed at increasing vaccine access to poorer countries.

Now leading the leading global body for international trade negotiations, Dr. Okonjo-Iweala may be on the cusp of a major breakthrough; she recently facilitated negotiations between the United States, European Union, India and South Africa concerning a deal to waive patent protections for the technology used to make COVID-19 vaccines. If this deal goes through, it would allow other countries to produce their versions of mRNA vaccines similar to the Pfizer and Moderna vaccines that have helped protect most of the U.S. population from the coronavirus outbreak. If successful, Dr. Okonjo-Iweala may broker a deal that could help vaccines reach millions of people around the world and create an infrastructure that will benefit developing countries for decades to come.

While women like Harris, Suluhu and Dr. Okonjo-Iweala are all wielding power through their political positions, one of the world’s most influential Black women remains powerful despite her pledge never to run for office. Former First Lady Michelle Obama has repeatedly declared that she will not run for public office. But her status as a private citizen has not stopped her from being well-beloved by the public, incredibly influential among her supporters and feared by her political adversaries.

Perhaps the best measure of Obama’s political power comes from her would-be opponents on the other side of the political aisle. A former official from President Donald Trump’s administration recently said that if Michelle Obama were running for president, she’d be “a candidate who is completely plausible, very popular, and immune to criticism.” The Republican laid out Obama’s recent accomplishments, including a keynote address at the 2020 Democratic National Convention, a best-selling memoir, a multi-city book tour, a huge production deal that she and her husband signed with Netflix and a new campaign aimed at registering one million new voters.

While Michelle has been adding media success to her political clout, an early supporter of the Obamas has grown her media empire to massive proportions. In 2003, Oprah Winfrey officially became the world’s first Black female billionaire, and her wealth has only grown over the past two decades. Building on her long career as a talk show host, Winfrey turned her Harpo Productions company into a media powerhouse. Through Harpo, Winfrey launched O magazine and the Oprah Winfrey Network (OWN), as well as producing acclaimed movies such as Precious and Selma. She has launched the public careers of figures such as Dr. Phil, Dr. Oz and Rachael Ray. Beginning with her endorsement of Barack Obama in 2008, Winfrey became a major campaigner and fundraiser for the Democratic Party.

Even during a relatively quiet past year, Winfrey created one of the most talked-about television events of 2021 when she conducted an unprecedented interview with Prince Harry and Meghan Markle after the couple renounced their royal duties and moved to the United States. More than a year later, people are still talking about the interview, one of the countless legendary conversations that Winfrey has had with the most famous and powerful people in the world.

With Black women continuing to break glass ceilings and make huge strides in the U.S. and across the world, there are likely to be more names added to this list next to Winfrey, Harris and the others.